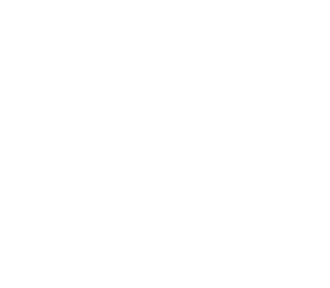 Born to Laurian and John Scott, Thisbe and Noah were the light of their parents’ lives. Though taken too soon, their legacy lives on through the non-profit, Thisbe & Noah, and their parents’ relentless dedication to ensuring that the love and joy they brought with them to this world, continues to breathe and to thrive. 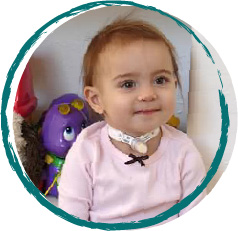 Our story with BVVL (Brown-Vialetto-Van Laere) syndrome began in 2005, when Thisbe was 16-months-old, with something seemingly as simple as a wheeze. Within five weeks, we learned the wheeze was caused by her vocal cords being paralyzed in a near-closed position. The motor neurons that controlled the muscles for speaking and breathing had been dying, and eventually, the muscles stopped moving altogether. The only way to keep her breathing was to give her a tracheostomy: a tube in her neck that connected her lungs to the outside air that she breathed. 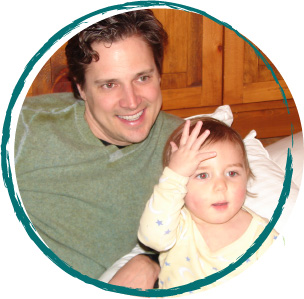 Eventually, more of BVVL’s symptoms kicked in, and Thisbe lost her ability to smile, to blink, to walk, hold her neck up, move her fingers, and so on and so on. Every week it took something new, yet Thisbe fought as only an innocent two-year-old can: adorably – with infinite trust, patience, curiosity and most prevalently, with love. At first, she learned to communicate using sign language, but as the disease progressed, communication became increasingly difficult. On April 30, 2007, our little Thisbe could fight no longer. She died just two months shy of her third birthday. 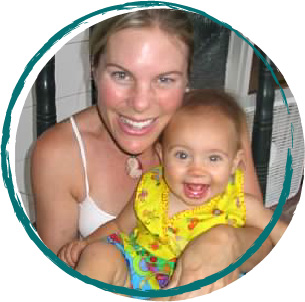 In the midst of Thisbe’s disease worsening, we found out we were pregnant with our son, Noah. We thought Noah was going to be our salvation – a sign from God that Thisbe would get better and this nightmare would be behind us. Yet, just one month after Thisbe’s death, Noah, ten-months-old at the time, began showing yet another seemingly benign symptom – this time, a merely discernible eyelid droop. Then, his smile started to weaken, and it was evident he was losing some of his hearing. He, too, was diagnosed with BVVL. 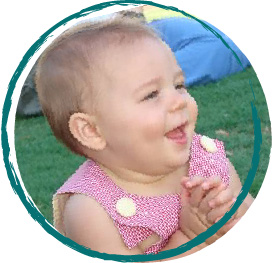 We thought certainly he would never progress from crawling to walking, but like his sister he wouldn’t be held down. Meanwhile, we continued to search for treatments that we hadn’t been able to try with Thisbe. When all of those seemed exhausted, we were told that if we found the gene, we could find a treatment, even a cure. We hoped he could hold on just long enough for us to find that help, but nine months after the onset of his disease, on April 9, 2008, Noah passed away in our arms. He was five months shy of his second birthday.

As Thisbe and Noah’s parents, we can think of no better way to honor their lives than to do for others what couldn’t be done for our children.